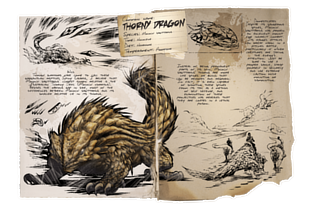 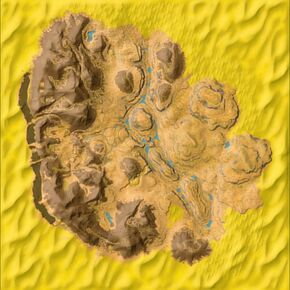 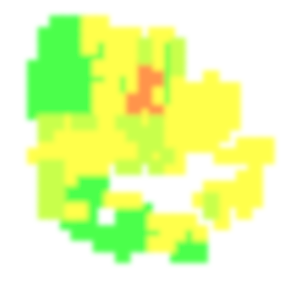 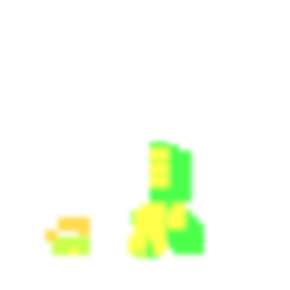 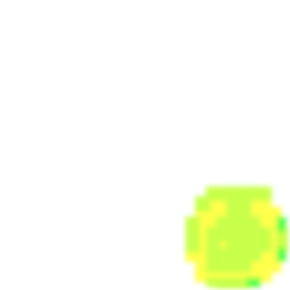 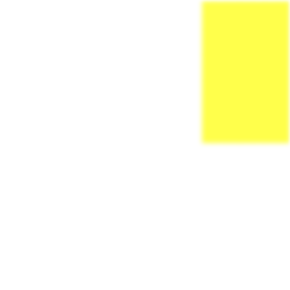 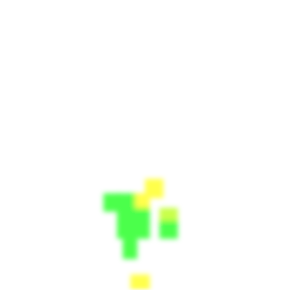 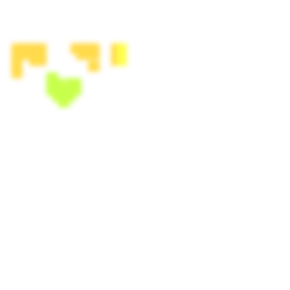 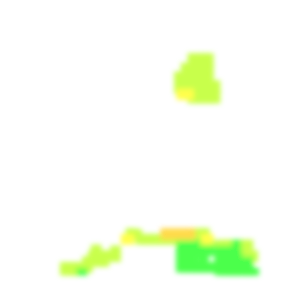 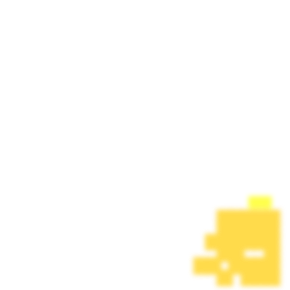 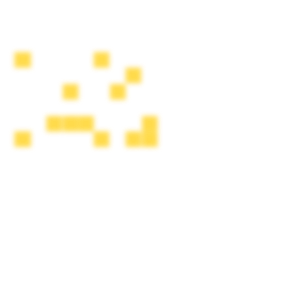 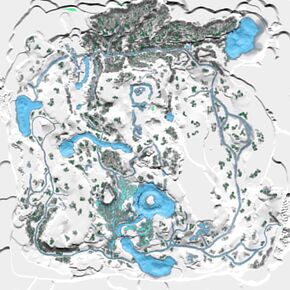 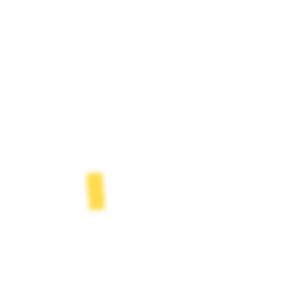 The Thorny Dragon is one of the creatures in ARK: Survival Evolved. This creature can be found in Scorched Earth, the southern parts of Ragnarok, the southeastern area of Extinction, the volcanic region of Genesis: Part 1 and the desert area of Crystal Isles and Lost Island.

Though survivors have come to call these gargantuan reptiles Spiny Lizards, I believe that Moloch sagittarius' closest known relative is the Australian Thorny Devil (Moloch horridus). Besides the obvious gap in size, most of the differences between Moloch sagittarius and its smaller relative lie in its thorns. Instead of being permanent parts of its skin, Moloch sagittarius' thorns are more like spines or quills that can be removed and regrown. In fact, it is even capable of shooting these spines from its tail as a method of self defense, and examination of these projectiles has revealed that they are coated in a lethal poison.

Despite its dangerous spines, Moloch sagittarius has proven to be an excellent mount for indirect combat. Its ranged attacks can wreak havoc in a pitched battle, particularly if other creatures are taking the enemy's attention. Additionally, Moloch sagittarius is able to gather wood rather effectively, making it more than just an option for combat. Once saddled it can be used as a workbench, allowing for a mobile crafting station.

Aggressive when approached. Attacks smaller creatures that venture too close, but will ignore other carnivores. It has a standard bite attack, and a secondary ranged attack where it launches several tail quills at its prey. These quills have a small amount of Torpor effect to them as well as dealing damage. The ranged attack drains a good amount of Stamina when used.

A lot like the modern day horned lizard, although much larger and bulkier. Also seems to have quills like a porcupine alongside its scales.

This section displays the Thorny Dragon's natural colors and regions. For demonstration, the regions below are colored red over an albino Thorny Dragon. The colored squares shown underneath each region's description are the colors that the Thorny Dragon will randomly spawn with to provide an overall range of its natural color scheme. Hover your cursor over a color to display its name and ID.

They are passive unless you get quite close, or attack them. Generally, it starts attacking by shooting thorns if there is enough distance before charging towards you. The ranged attack does 0 damage per spike, but when hit, your torpidity begins rapidly increasing. They will attack relentlessly until their torpidity is too high, or their health is too low.

It is faster and stronger than it looks and is able to shoot thorns at you that inflict a tranquilizing effect. You may not be able to back out of a fight at the last second, since it's ranged attack can hit you from quite a distance and will significantly decrease your stamina.

The tail spike ranged attack can easily be dodged. Despite high level individuals having 1,500-2,000 health, they seem to go down fairly easily.

An effective method to tame anything that fights back is to stand on a rock and shoot from there. Ducking when you see the ranged attack coming works when you can't move to dodge. It is a bad idea to walk backwards while firing, unless you have plenty movement speed and health, as thorny dragons are faster than most low level players. When the thorny dragon gets low on health it begins running away. Though if you can't keep up you can easily fall off of a cliff, you might want to chase one on a raptor or flying mount

The Thorny Dragon reduces the weight of the following Resources by the listed amount while they are in its inventory:

Retrieved from "https://ark.wiki.gg/index.php?title=Thorny_Dragon&oldid=494829"
Categories:
Hidden categories:
Cookies help us deliver our services. By using our services, you agree to our use of cookies.