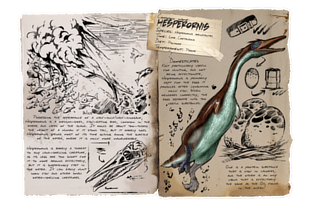 No
Carryable By
Immobilized By 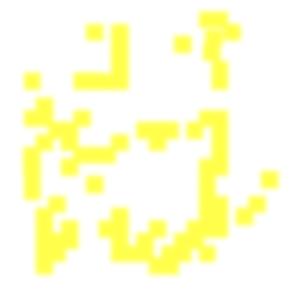 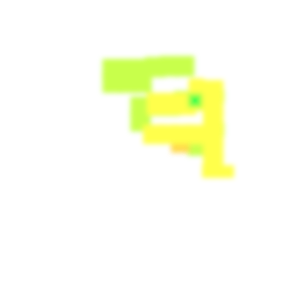 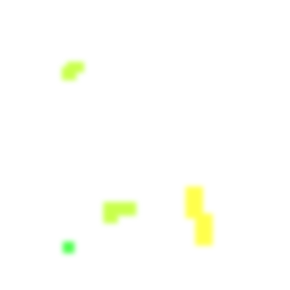 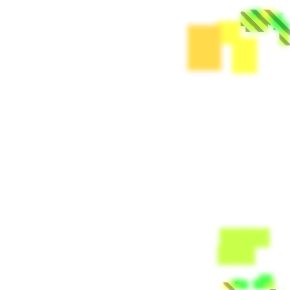 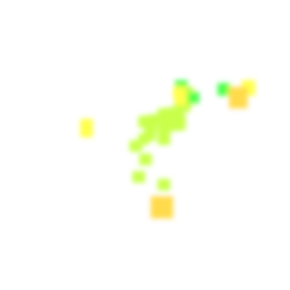 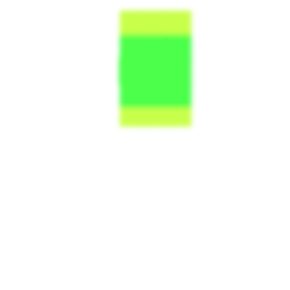 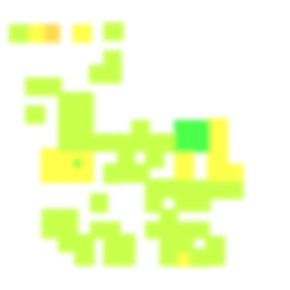 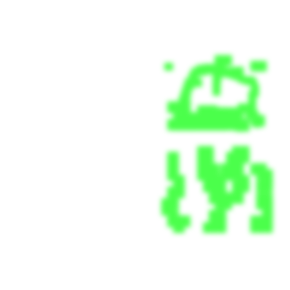 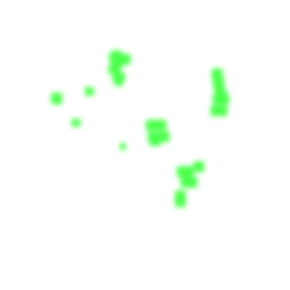 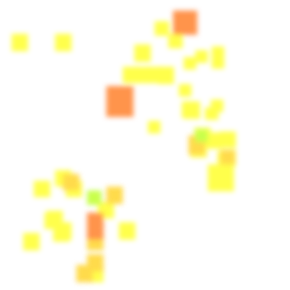 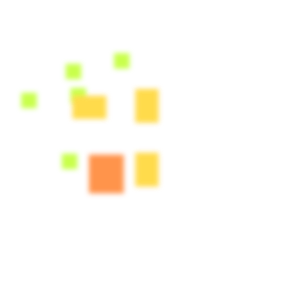 The Hesperornis (hess-per-or-niss) or just simply Duck or goose is one of the creatures in ARK: Survival Evolved.

Possessing the appearance of a half-duck/half-dinosaur, Hesperornis is a medium-sized, fish-eating bird, common in the rivers and lakes of the island. It would be about two-thirds the height of a human if it stood tall, but it rarely does. Hesperornis spends most of its time gliding along the surface of the water, where it is much more maneuverable. Hesperornis is barely a threat to any land-dwelling creature, as its legs are too short for it to move around effectively, but it is surprisingly fast in the water. It can easily hunt down fish and other small water-dwelling creatures.

Not particularly useful for hunting, and not being affectionate, Hesperornis is primarily kept for the eggs it produces after consuming much fish. When rendered correctly, the eggs separate into two useful substances. One is a protein substance that is high in calories, and the other is an oily liquid that is effectively the same as the Oil found in the ocean!

Hesperornis is quite content to ignore animals and survivors, unless if they get too close for comfort. They will bite any player that touches them before fleeing. They devour fish such as Coelacanths and are in turn hunted by predators and survivors who seek their organic polymer.

The Hesperornis is a strange bird resembling a dinosaur mixed with a loon. Like a loon, it has a long neck, waterproof feathers, and strong webbed feet that propel it through the water at the cost of being rather helpless on dry land. Unlike a loon, it has vestigial wings that prevent it from flying, as well as small needle-like teeth to snatch fish - its favourite meal.

This section displays the Hesperornis's natural colors and regions. For demonstration, the regions below are colored red over an albino Hesperornis. The colored squares shown underneath each region's description are the colors that the Hesperornis will randomly spawn with to provide an overall range of its natural color scheme. Hover your cursor over a color to display its name and ID.

This bird uses an odd version of passive taming. You must kill fish and then bring it to the Hesperornis to tame it. It appears type of fish and, most importantly, size affects how quickly it's tamed. A small fish might give 2-3% taming progress, while a large one can give 9-10% or more. There is a 30-second cooldown between feedings.

A good strategy to use is to put a fish in a foundation with a ramp and three railings, with one open side towards the birds. Then, they'll walk into it without any effort. Another method is to use a

Grappling Hook to drag them to your pen.

The Hesperornis deals barely any damage with its attack, unless in water, so getting it to attack you on land which prevents it from running away is a good idea. Luring it into a pen by walking near and gaining its attention is the best way to prevent you from losing it while finding more fish.

Using an Ichthyornis to kill fish will drastically improve taming effectiveness (roughly 5 to 10 times greater effectiveness per fish) due to the "prime buff" given by fish it kills.

Although the Hesperornis is tamed by the player dragging a dead fish up to the bird. Once it is tamed Hesperornis only eats raw fish meat just like other aquatic carnivores.

This section describes how to fight against the Hesperornis.

It is quite easy to kill a Hesperornis due to their low amount of health. It is best to keep it out of the water, as it does more damage while swimming.

The Hesperornis is very slow and poses very little threat, so using a pike should easily do the trick.

Only low-end weapons are needed, such as a spear, bow or pike.

The Hesperornis poses essentially no dangers to even a low-level survivor. Care should be taken while hunting or taming them however, as their preferred hunting areas are rivers, often teeming with other dangerous creatures. Most notably, the piranha, which will occasionally try to grab them from the surface of the water.

They are slow runners, meaning you can easily out run it, or hit it with a weapon and run before you get hit yourself, they also have low health.

For information pertaining specifically to the real-world Hesperornis, see the relevant Wikipedia article.

Retrieved from "https://ark.wiki.gg/index.php?title=Hesperornis&oldid=502472"
Categories:
Hidden categories:
Cookies help us deliver our services. By using our services, you agree to our use of cookies.