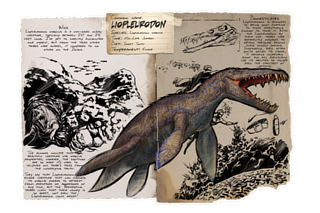 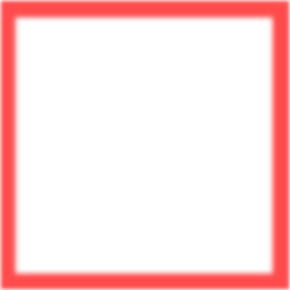 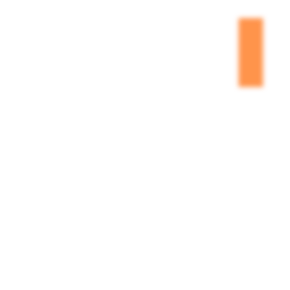 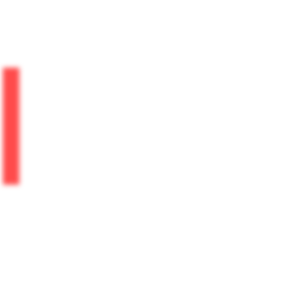 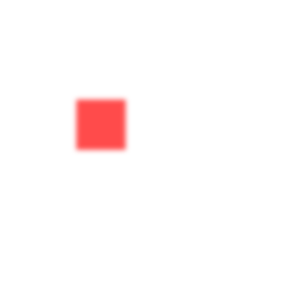 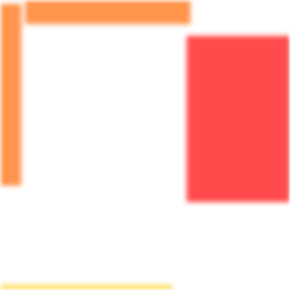 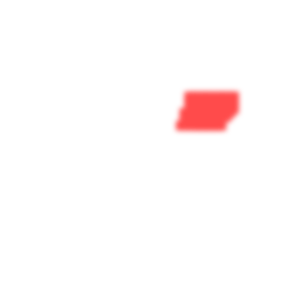 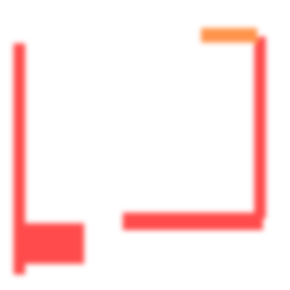 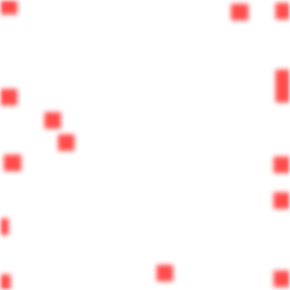 The Liopleurodon (Lie-oh-poor-oh-don) is one of the creatures in ARK: Survival Evolved.

Liopleurodon magicus is a mid-sized ocean creature, typically between 20 and 25 feet long. I've yet to directly encounter one myself, but from the tales other tribes have shared, it compares to no other on the Island. The rumors indicate that this beautiful creature has magical properties; however, the sightings are so rare it's hard to decipher old tribe's tales from the underlying truth. They say that Liopleurodon is an elusive creature that can harness its magical powers to retreat from predators or aggressors of any kind, but the Beekeeping tribes claim that their honey is so sweet, not even the Liopleurodon could resist!

Liopleurodon is rumored to bring good fortune to those adventurous enough to tame it. With the Liopleurodon by their side, tribes have apparently managed to obtain treasure beyond their wildest dreams. Supposedly, even after you've gained its favor, it remains incredibly aloof and will eventually use its abilities to escape even the strictest of captivity.

The Liopleurodon swims around until attacked by a player or creature, at which point it will spin around and vanish, never to be seen again.

The Liopleurodon appears as a crocodile-like reptile, with two sets of fins and a short tail. It is a pliosaur, a short-necked, large-headed type of Plesiosaur, making it closely related to the deep water Plesiosaurs. It also possesses a single long barbel on its chin to detect the presence of prey swimming past its ambush lair.

This section displays the Liopleurodon's natural colors and regions. For demonstration, the regions below are colored red over an albino Liopleurodon. The colored squares shown underneath each region's description are the colors that the Liopleurodon will randomly spawn with to provide an overall range of its natural color scheme. Hover your cursor over a color to display its name and ID.

====Wild Stats Level-up==== Type in values of a wild creature to see on which stats it's emphasized. Green values on a high-level creature are very good for breeding. If you have already tamed your creature you can try to recover the breeding stats with an external tool.[1]

The Liopleurodon is a passive tame. You will need to feed it Giant Bee Honey manually (Putting it in the right-most slot and pressing E,

while the feeding prompt is displayed on the creature). It is a temporary tame lasting 30 minutes before it disappears. It cannot be cryopodded.

The Mystic Skin Oil buff lasts 6 hours since the last time you dismounted it. It will end if your character dies, is transfered or you use beds to Fast Travel. Note that if you log out, you lose count-down timer.

Feeding intervals listed here are incorrect - there are only a few minutes between first and second feed of Lvl 5.

This section describes how to fight against the Liopleurodon.

The Liopleurodon is a passive creature and will not attack you, but will attack you when mounted.

As this creature is known for its rarity, it is more than likely the player will only fight a Liopleurodon if startled by a sudden attack when mounted, if not attempting a tame.

As this creature can essentially vanish into thin air (or water in this case), it is really hard to kill. You can use a high level water tame such as a Mosasaurus or Tusoteuthis or a tame with high melee damage which can kill a Liopleurodon in one single hit (level up melee damage).

You can use anything but as soon as it receives damage the Liopleurodon will teleport away.

The Liopleurodon itself doesn't impose any danger if you are not riding a creature; if riding on a creature the Liopleurodon seems to be hostile if you get close but overall its threat level isn't much since it will teleport away when you fight back. However the surrounding water could be inhabited by predators.

Low speed and turning radius. It is not meant for battle.

For information pertaining specifically to the real-world Liopleurodon, see the relevant Wikipedia article.