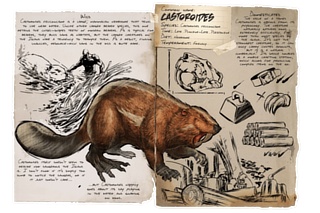 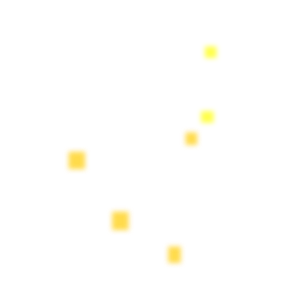 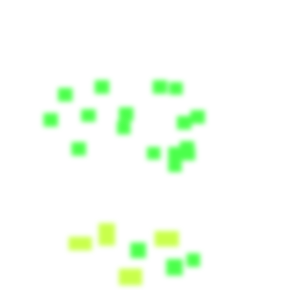 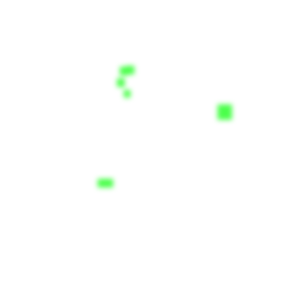 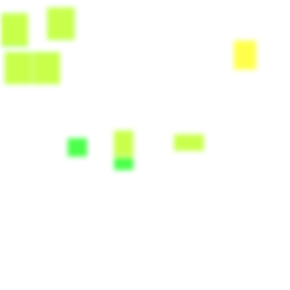 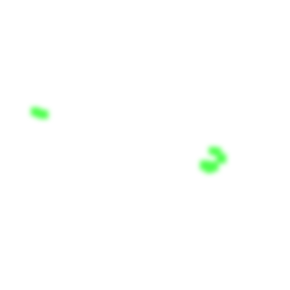 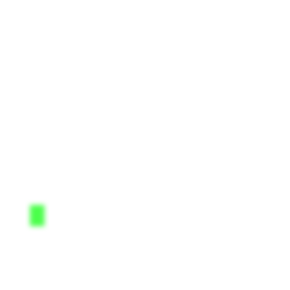 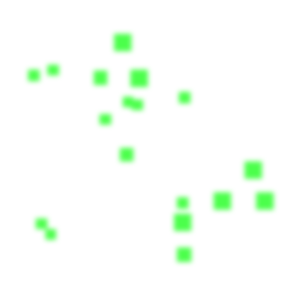 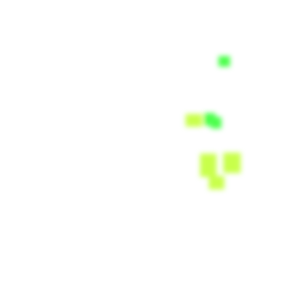 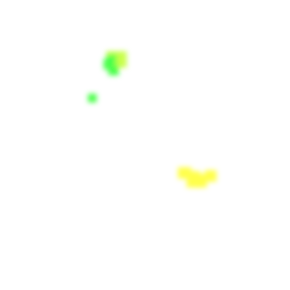 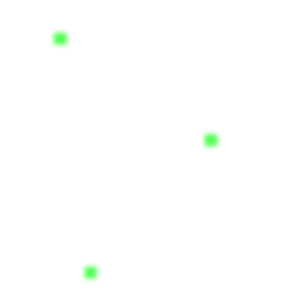 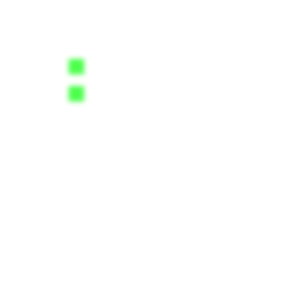 The Castoroides (cass-tor-oy-dees) or Giant Beaver is one of the creatures in ARK: Survival Evolved.

Castoroides is a large, mammalian herbivore that tends to live near water. Unlike other larger beaver species this one retains the chisel-shaped teeth of modern beavers. As is typical for beavers, they build dams as habitats, but the larger creatures on the island have a tendency to trample them. As a result, finding unsullied dams in the wild is quite rare. Castoroides itself doesn't seem to realize how dangerous the island is. I don't know if it's simply too dumb to notice the dangers, or if it just doesn't care...but Castoroides happily goes about its day playing in the water and gnawing on wood.

The value of a tamed Castoroides is obvious from its physiology. The creature naturally gathers wood extremely efficiently, far more than most species on the island. It's not the strongest creature, so it can only carry limited amounts, but it is a natural lumberjack!

Silica Pearls. Giant Beavers are very protective of their dams and will come to their defense should anyone threaten them. This includes taking stuff out of the dams. You will be attacked if you do so. Per dam, it is possible to find one to three beavers. See

Giant Beaver Dam for a map of locations.

Castoroides will not attack any entity (whether it be player or creature) unless aggravated to do so. Often, Giant Beavers who reside close to swamps will be forced to defend their territory and fight against wandering

Titanoboas. Sometimes they can be seen grouping up against larger predators like

Terror Birds. If a player attacks one, the entire Giant Beaver population in the immediate area will attack. Unless injured by the player, a player can get as close as they would like to a Giant Beaver. If the ability to kill a Beaver in a single hit by a powerful mount is available, doing so will not make the other Beavers attack.

The Castoroides is a giant species of beaver found commonly in the rivers and ponds of the island's interior. It also appears at the Hidden Lake. It has waterproof fur and a flat tail for swimming. With their powerful jaws and sharp incisors they can gnaw through many of the trees found throughout the island, using the resulting wood and other raw materials to construct their dams.

This section displays the Castoroides's natural colors and regions. For demonstration, the regions below are colored red over an albino Castoroides. The colored squares shown underneath each region's description are the colors that the Castoroides will randomly spawn with to provide an overall range of its natural color scheme. Hover your cursor over a color to display its name and ID.

The Beavers are not hard to down, as it only takes around 9 tranquilizer darts to down a lvl 75, so just using darts while it's chasing you should work fine. You may also put it in a small taming pen or use

Bolas on it. The Beavers

Narcotics on hand, as the tame is long and slow.

This section describes how to fight against the Castoroides.

Giant Beavers are actually very tough and deadly animals both in the water and out. They are surprisingly fast, and they do a lot of damage. Beware!

Staying away and out of water can make the Castoroides an easy creature to knockout along with their decently low torpor, but need a fair amount of narcotics.You can walk backwards to avoid damage, but they will eventually catch up to you. Whatever you do, do not go in the water with an angry Giant Beaver, or it will likely kill you in seconds. If just trying to outright kill it, try using bolas and attacking from the sides or back with melee.

Depending on the distance, use any ranged or any melee weapon to kill them. They are vulnerable to Bolas, which can make them an easy kill. If dealing with a group of them at close range, a Flamethrower can be ideal.

A single Castoroides isn't a huge threat on its own, but being swarmed by a group of them (especially after going through a Giant Beaver Dam), can mean certain death for even a well equipped survivor.

When unmounted, the beaver will float up to the surface unless they are following you. They cannot climb very well, so height might help a player in trouble.

The Castoroides reduces the weight of the following resources by the listed amount while they are in its inventory:

Castoroides will gather wood automatically while on wander or if set to do nothing while a tree is very close to it.

For information pertaining specifically to the real-world Castoroides, see the relevant Wikipedia article.