This article is about Pachyrhinosaurus, not to be confused with 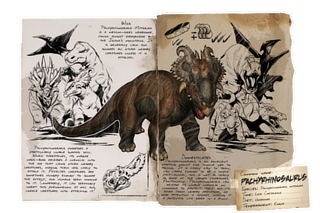 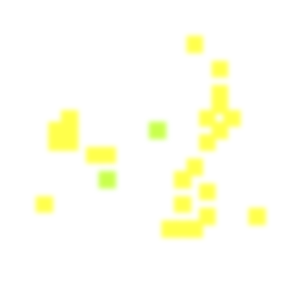 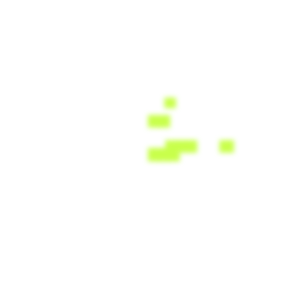 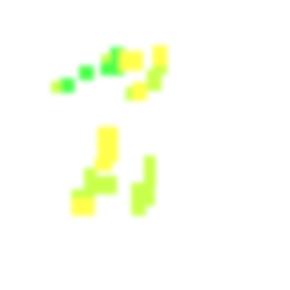 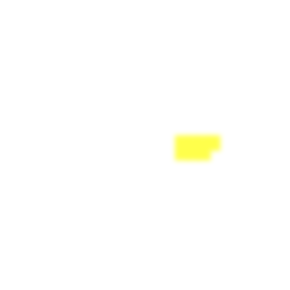 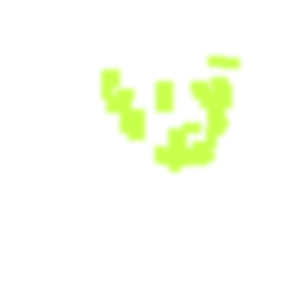 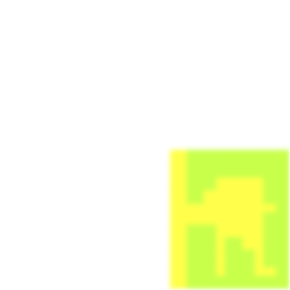 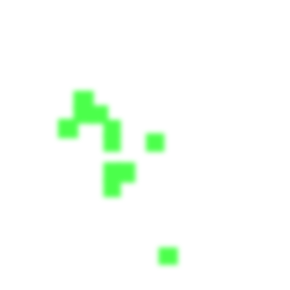 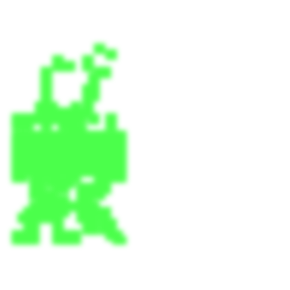 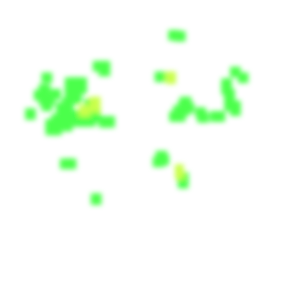 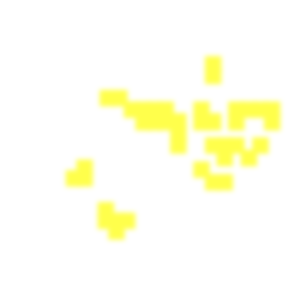 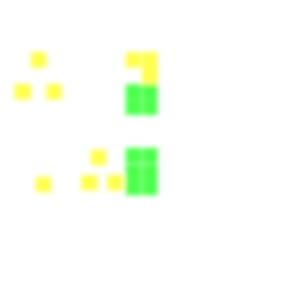 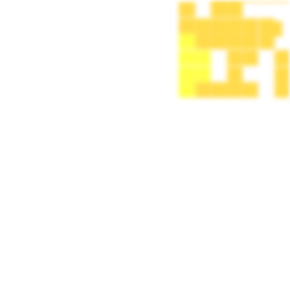 The Pachyrhinosaurus (PAK-ee-rye-no-SAWR-us) is one of the creatures in ARK: Survival Evolved.

Pachyrhinosaurus Mitisaura is a medium-sized herbivore, found almost everywhere but the Island's mountains. It is generally calm and ignores all other nearby creatures unless it is attacked. Pachyrhinosaurus possesses a particularly unique survival skill. When threatened, its massive nasal-boss releases a chemical into the air that calms other nearby creatures, making them less likely to attack it. Affected creatures are sometimes hungry enough to ignore the effect, and humans seem immune to it. Conversely, it can seemingly invert this phenomenon at will and coerce creatures into attacking it!

Pachyrhinosaurus is an excellent starting mount for anyone new to taming. It is fairly easy to train, can carry enough to be a simple pack-animal, and is not as deadly as some of the larger herbivores. Additionally, Pachyrhinosaurus can release its unique chemical on command to protect itself and its rider from nearby predators, or draw attention if desired, making it a potential life saver in a pinch.

Pachyrhinosaurus is a non-aggressive herbivorous species that spends its time grazing across the Arks. Ignoring peaceful survivors and other passive creatures, many players tend to underestimate this creatures capabilities. If attacked, the Pachyrhinosaurus will often charge its attacker, much like the

Triceratops. However, different from the

Trike, it can also release chemical pheromones which affect surrounding wildlife, including normally passive creatures. Upon being attacked, it will release a red chemical from its nostrils, sending nearby creatures into a rage and making them target the creature's attacker. Even creatures like the

Parasaur may enter the fray, though some herbivores like

Triceratops seem unaffected. However, if the battle seems fruitless for the Pachyrhinosaurus, it will flee and release a different, calming chemical to try and pacify its attackers, allowing the dinosaur to escape and recover. This chemical will not work on

Human and some huge predators such as

If a Griffin is available, it is one of the easiest ways to knock out the Pachyrhinosaurus without using any kind of trap.

This section describes how to fight against the Pachyrhinosaurus.

The Pachyrhinosaurus's head acts as a shield, much like the

Triceratops. It has a damage multiplier of 0.25 for head and jaw. The pheromones that can be released by the Pachyrhino can either calm enemy dinos or enrage enemy dinos.

Narcotics than most herbivores to keep down. It also has a unique diet, preferring

Bug Repellant to Vegetables or Berries.

Don't use small dinosaurs, because they mostly won't even hit the Pachyrhinosaurus, because of the knockback. However, as the Pachyrhino is a rather mediocre dino in danger, any decently strong weapon or creature will be sufficient, so long as its pheromones don't become an issue.

Pachyrhinosaurus is not immediately aggressive, so favor weapons with longer reload but more power, like the

Longneck Rifle. If a longneck is not available, any projectile shooting weapon will do.

The Pachyrhinosaurus can trigger others to attack with its Rage Essence, making engagement potentially dangerous. The damage and speed is sub-par, though the head shield does take reduced damage from projectiles.

Rarely, its Calming Essence will also instantly drain the stamina of you or your mount, leaving you vulnerable to aggressive dinos such as

Carnos. This is likely a glitch.

Pachyrhinosauruses are not all that powerful and are rather clunky and slow; you can easily kill it from behind.

Transport: The Pachyrhinosaurus has a good carry capacity and can be ideal for local transport, especially since the

Pachyrhinosaurus Saddle allows an extra passenger to ride along. This alone can allow one to ride the Pachyrhino while the other can wield a weapon protecting the tame and the other rider. Its calming essence can also be useful if one runs into small to medium-sized carnivores such as Raptors and you don't have a convoy or simply don't want to fight, as the Pachyrhino's base speed and damage sometimes won't be enough. (Level Weight, Speed, Stamina, and some Health)
Turret /Projectile Soaker: Similarly to how the

Triceratops has a facial shield made out of bone, the Pachyrhino also shares this trait and is dealt with greatly reduced damage when shot at the head. This can be especially useful for

Turret soaking, as it can face its head towards the oncoming projectiles and tank them. The head shield can also be useful in blocking bullet shots from enemy survivors. Use

Sweet Vegetable Cakes to heal during the process in order to further drain turrets. (Level

Health).
Gatherer: The Pachyrhinosaurus, like most herbivorous creatures, can gather

Berries, which can come in handy in the right instances and for large berry harvesting if no other creatures are available. Pachyrhinos are also quite adequate at collecting

Rare Flowers, excelling in doing so compare to the majority of other gatherers but out-done by mounts like the

Therizinosaur. It can also gather

Thatch.
Pheromones: The Pachyrhino has the quirky ability to release a mist containing a chemical and pheromone concoction that can either calm or rage nearby creatures depending on the one used. The calming effect is entirely unique to the Pachyrhino, however its release of a raging mist is similar in concept to the

Ammonite when it is harmed, the

Pheromone Dart when shot at a creature or survivor, the

Magmasaur when attacking and blowing smoke, and the consumption of a

Rare Flower. Both of the Pachyrhino's pheromone abilities last for 20 seconds each. Despite the Pachyrhino being rather slow, it can still make great use and versatility with its pheromones when used correctly and creatively.

The following creatures are affected and can be calmed by the Pachyrhinosaurus' Chemical (Calm Essence):

The following creatures are affected and can be enraged by the Pachyrhinosaurus' Chemical (Rage Essence):

The following creatures will have a slower response to the gas, sometimes seeming like they are resistant to the effect of the Pachyrhinosaurus' Chemical (Calm Essence):

Rock Drake and Wyvern ignores survivors on Pachyrhinosaurus if the chemical is active, but will still chase after them if their eggs are taken regardless.

For information pertaining specifically to the real-world Pachyrhinosaurus, see the relevant Wikipedia article.

Retrieved from "https://ark.wiki.gg/index.php?title=Pachyrhinosaurus&oldid=502502"
Categories:
Hidden categories:
Cookies help us deliver our services. By using our services, you agree to our use of cookies.