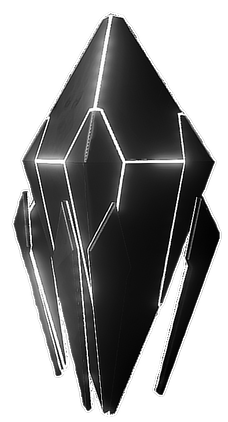 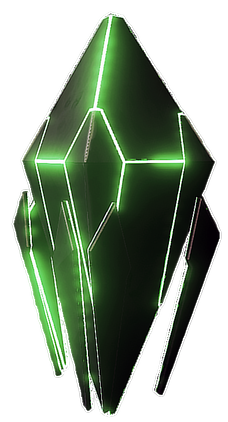 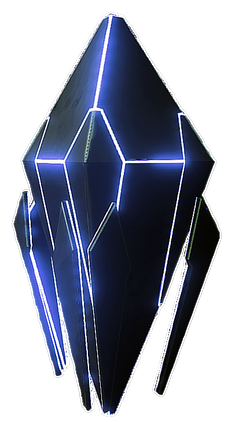 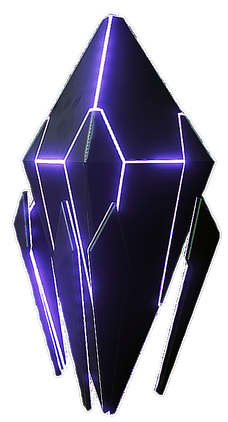 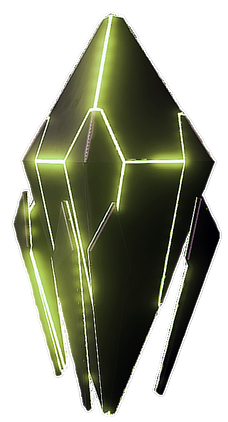 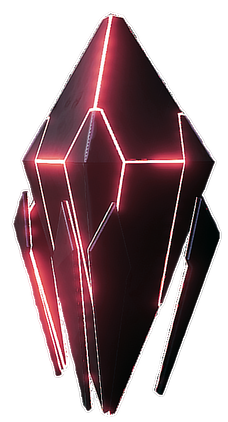 A Beacon in ARK: Survival Evolved is a colored beam of light which marks the location of a supply crate that slowly descends from the sky. The color of the beacon indicates the level required to access the contents of the crate, as well as the quality of its contents. Each crate contains an apparently random selection of offerings (such as raw resources, weapons, building components, or blueprints), with higher-level beacons generally containing more valuable blueprints and loot. Beacons and their associated supply crates look alien in nature, with weird flashing light around the outside, and their source is unknown. Beacons are one of the ways to get higher-level items and blueprints, such as Ramshackle, Apprentice, Journeyman, Mastercraft and Ascendant level items.

In the sea, special Deep Sea Loot Crates can be found which contain only one high quality item.

A map of locations including deep sea, desert and cave loot crates can be found on the Explorer Maps.

Beacons spawn in set locations, although their density varies between regions, with more dangerous or difficult to access areas often receive higher-quality supply drops. A beacon spawn point will randomly spawn beacons of a certain variety of colors (the maps linked above indicates which colors can occur where), with higher-level colors being rarer than lower levels. If a building obstructs them below, they will stop on top. (Beacons formerly didn't spawn at points that are within 100 meters (approximately 27 foundations) of a "Core" structure. Core structures, foundations, walls, and ceilings to name a few, are defined by the "Is Core Structure" flag; fence foundations, pillars, and gates are not Core structures.)

When a beacon first spawns, a large, tangled web of lights is visible at the very top. This indicates that the supply crate has not yet reached the ground. The supply crate will take a few minutes to fully descend; from a distance it can be seen as a bright orb moving down the beacon, while up close the shape of the actual crate can be seen. When the supply crate hits the ground, the tangled web of lights atop the beacon disappears, and the beacon appears as a somewhat shorter spire of light which tapers towards the top. The supply crate lands with 100 health which slowly decays over time - in increments of 10HP. When its health reaches 0, or its contents are looted, the beacon will disappear. The crate's health has no bearing on the loot found inside.

Although extremely useful, there are several hazards associated with beacons. It is not advisable to stand directly in the beam of light as the supply crate descends because if it hits the player, the player falls through the ground into water, and either drowns or must swim to the sea to escape (This is a bug, present as of v.186). Additionally, a beacon lights the surrounding area brightly, and this light disappears abruptly when the supply crate is looted or de-spawns, potentially leaving a player who had relied on this light blind or disoriented. Finally, beacons on PvP servers draw other players, who will generally fight each other for the crate's contents.

Some beacon spawn points are over water and the player must tread water to loot the crate. Others are obstructed by trees (e.g., a central point on Craggs Island). Supply crates will go through trees to land on the ground. However, some crates may not be easily accessible due to the terrain they land on, for example, spawning on an extremely steep incline (such as the rocks by the Obelisks).

Supply crates cannot be opened by a player whose level is lower than the beacon's (see level requirements below).

Deep Sea Loot Crates. They often have ramshackle or higher quality items. They scarcely spawn and are hard to find due to being underwater (although a SCUBA Mask can help with this), but have relatively fewer spawn locations, making them more predictable.

Players do not require any level to activate the Supply Drop found around Corrupted Earth. Unlike other crates. However, these drops require players to fend off against Corrupted Creatures from destroying it before the contents can be claimed.

Whilst most of the Supply Crates color shows potential kind of drops you can get, the colors for Space Loot Crate that spawns within the Genesis Ships varies from the current planet/asteroid the ship is situated at. Specific drops will only exist while the Ship docks at the specific planet.

White beacons are also called rainbow beacons because they are not pure white, they sparkle also in all colors of the rainbow

In Aberration Beacons on the surface starting at level 35 (blue), only cave crates have all colors.