This article is about the ARK. For the region on Valguero, see The Island (Valguero).
The Island 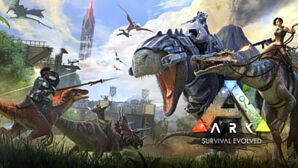 The Island is a map included with the base game. It is the first known ARK and is the first map that follows with the storyline. It consists of multiple climatic and geological regions. There are five larger mountains in the north and plains in the south, while three large Obelisks form a triangle on the Island.

The Island is a large landmass with several smaller islands surrounding the central island. Resources become more common as one travels farther inland, but so do the dangers. Some areas are higher in temperature while others are lower which can be life threatening.

On the Island there are two types of weather, rain and fog. When it rains, you will hydrate and can fill your

Canteen with rainwater. When fog rolls in, it is hard to see very far.

The following creatures can spawn on The Island:

Creatures that only spawned during an Event: 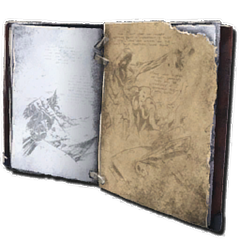 As The Island is part of the story of the ARKs, 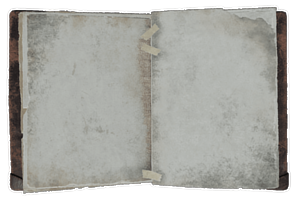 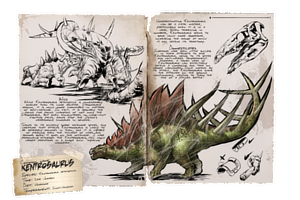 Dossiers can also be found on The Island, written by Helena Walker to document the research of The Island's creatures. For more in-depth information, see Dossiers.

Retrieved from "https://ark.wiki.gg/wiki/The_Island?oldid=489997"
Hidden categories:
Cookies help us deliver our services. By using our services, you agree to our use of cookies.