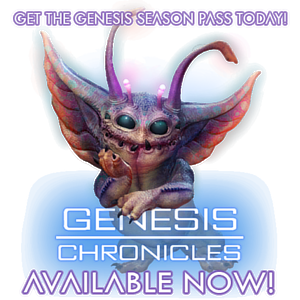 These notes are only from Sir Edmund Rockwell.

These notes only include those from HLN-A and Santiago that generally talk about events before Camp Omega was raided by titans and corrupted creatures.

During these notes, the perspectives switch between HLN-A and Rockwell. Rockwell's voice gets further amplified with echoes.